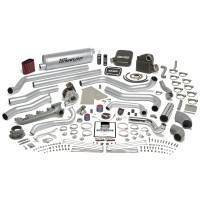 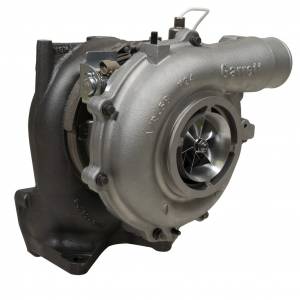 The drop-in, stock-appearing Screamer turbo for the 2004.5-2016 Duramax utilizes modern turbo technology that delivers increased airflow without compromising on low end response. Boost pressure can be increased to improve horsepower potential. Tests with the same tune and fuel quantity showed increased power output and a decrease in peak EGT's. The Duramax Screamer turbo works with any "box" tuner with further improvements achieved with custom tuning. 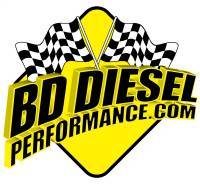 No attributes to narrow your search.

We're the Experts
Ask us anything. We are the professionals! Largest Selection
If you don't find the part, we'll get it for you! Fast Shipping
View our shipping policy

Have a question? Ask the pros